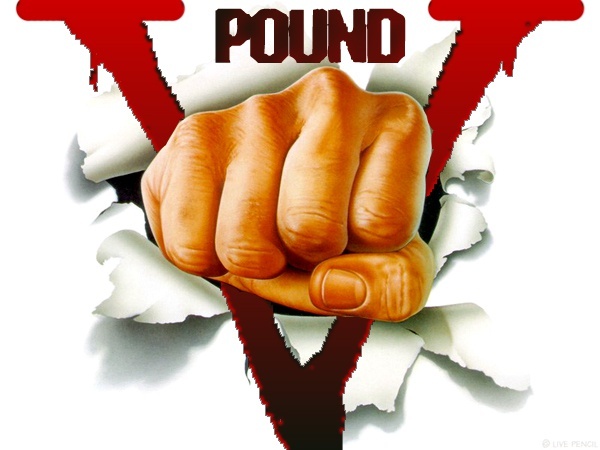 Pound V was a Melee and Brawl tournament organized by Plank and TheTantalus in Arlington, VA from February 19-21, 2011. This tournament is notable for the grand finals set between Dr. PeePee and Armada.

This tournament is also known for the financial difficulties encountered by Plank. Due to the low number of attendees, the venue fee was insufficient for covering the actual cost of the facility.[1] The prize pool was then used to cover the difference. As a result, virtually no prize money was paid out (which amounted to $9,780 between Melee and Brawl), the exception being about $200 paid to the winners of the amateur brackets. On November 18, 2015, Hungrybox confirmed that Plank was going to pay out the prizes for Pound V.[2]