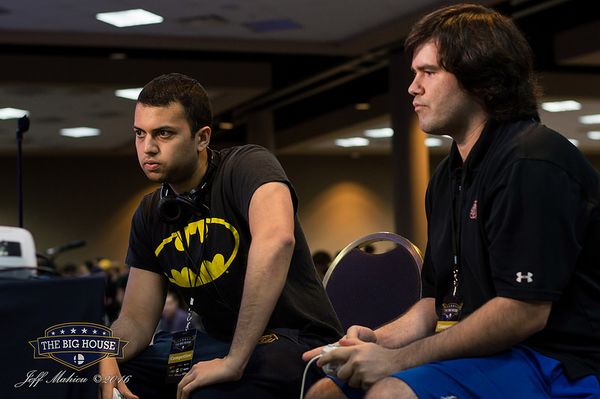 Abhishek "Prince Abu" Prabhu is an American player from Michigan who mains Jigglypuff in Melee and is considered to be one of the best Jigglypuff players in the world behind Hungrybox. He is currently ranked 90th in MPGR 2019.