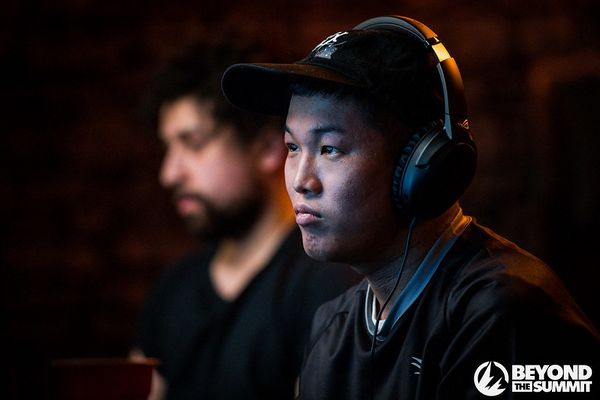 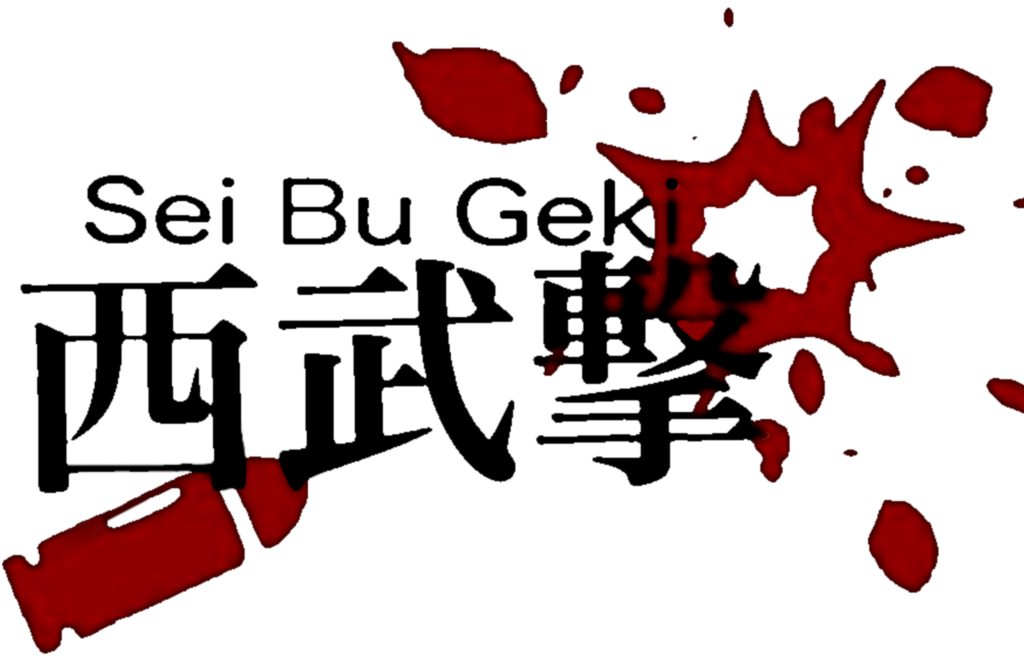 Naoto "ProtoBanham" Tsuji is an Ultimate Lucina and Min Min main from Chiba, Japan. He is currently ranked 0th in the PGRU PGRUv3 JP Power Rankings, and is largely regarded as the best Lucina and Min Min player in the world, as well as one of the best players from Japan.

A Wii U Cloud main with a strong Lucina secondary, he came to prominence as a Lucina main in Ultimate, frequently reaching Top 8 at Japanese majors (including a 2nd place at Umebura Japan Major 2019), while placing 5th at EVO 2019; he was ranked in the top 25 players worldwide in the first two editions of the PGRU.

Although barely active while the COVID-19 pandemic forced a full switch to online competition, ProtoBanham met a significant boost in results when offline competition resumed, having adopted the recently-released Min Min as a second main, and achieved his first three major wins back-to-back (Kagaribi#4, Seibugeki #8 and MaesumaTOP #5) between June and October 2021 in Japan, before taking 7th place at the Smash World Tour 2021 Championship. The following year, he ended MkLeo's nearly three-year long Grand Finals streak by eliminating him at Smash Ultimate Summit 4 (ultimately placing 3rd), and won his first North American major in July at Double Down 2022, where he double-eliminated MkLeo.