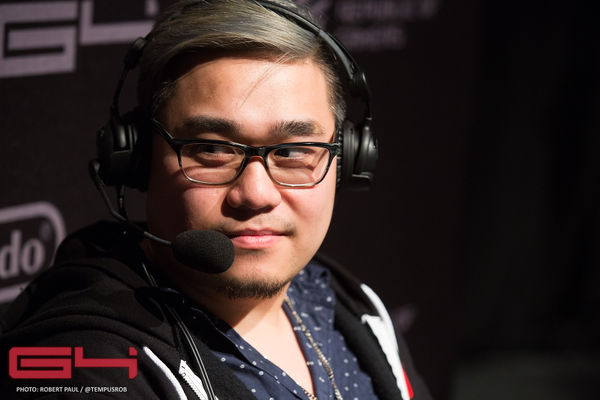 Will "Reno" Hsiao (born September 10, 1988 [citation needed]) is an American Melee player. He is a Sheik main that is considered one of the best East Coast players. He is ranked 83rd on SSBM Rank 2016. He is also ranked 7th in the Tristate Power Rankings.[1]

Reno has been a pillar of the Tristate Community since 2008, when he became more actively involved in organizing and running tournaments. After Melee's resurgence in 2012, he joined Team Apex, where he was a PR and marketing coordinator.

Azel
The Roast of Hugo Gonzalez

Eikelmann
Get Smashed at the Foundry #105