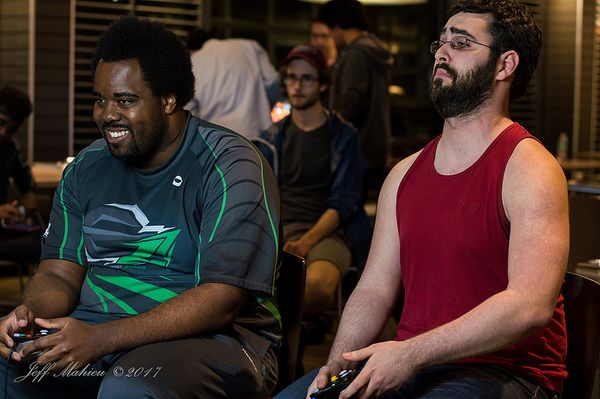 Ryan Ford (previously known as Unknown522) is a Canadian Fox player from Toronto who was considered the best Fox player in Canada and one of the best players in Canada, ranked 15th on SSBM Rank 2013 prior to his ban from the community due to his controversial behaviour. He was unbanned in March 2015, is currently ranked 2nd on the Southern Ontario Power Rankings, and 71st in MPGR 2019.

Ryan Ford's most infamous controversy was at Revival of Melee 5, where he publicly split the pot with Mew2King and refused to play his main, Fox, in grand finals. For more information, see the RoM5 page.