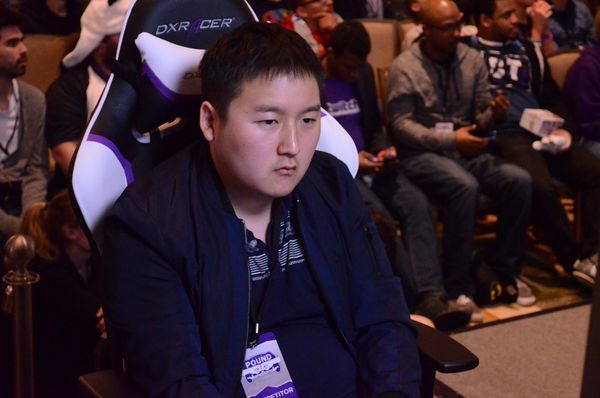 Johnny "S2J" Kim is a Captain Falcon player from Southern California. He is considered one of the best Captain Falcon mains in the world after Hax's switch to Fox, along with Wizzrobe and n0ne. He is currently ranked 4th on the SoCal Power Rankings and 16th in MPGR 2022 Summer.

S2J has posted consistently great results in California starting at GENESIS 2, and has won quite a few editions of the Super Smash Sundays biweekly. Outside of California, he has posted consistent Top 32 finishes at various major tournaments including Kings of Cali and CEO 2015. His placements at the Evolution Championship Series have been similarly impressive, with his best performance being at EVO 2016, where he became the first Captain Falcon player to ever break into the Top 8.