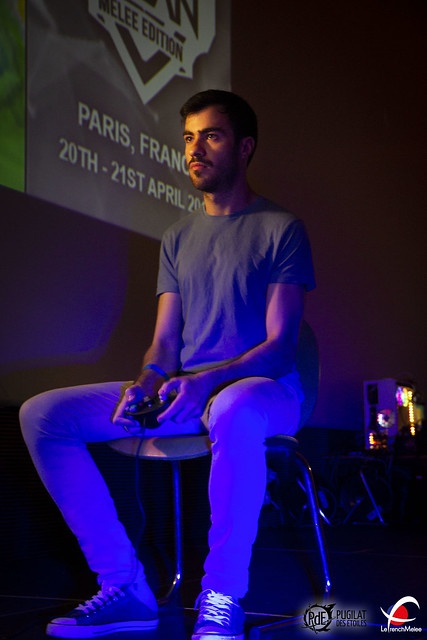 Faed "SchlimmShady" Shadid is a former Melee Dr. Mario main, now Captain Falcon main from Germany. He was considered to be the best Dr. Mario player in Europe and had a tournament win against Overtriforce with the character.