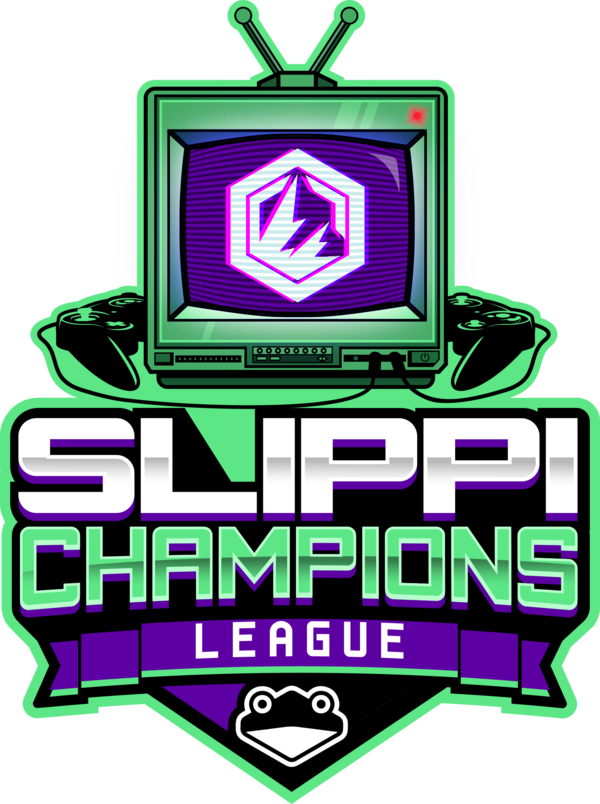 The players desynced during game 3 when the stock count was 2 to 1. The game was restarted from scratch.