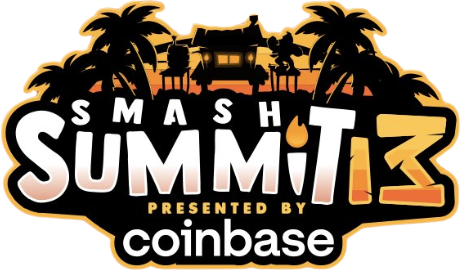 The singles tournament was heavily impacted by COVID-19. On May 9, Pipsqueak announced he had tested positive, and would be unable to attend.[1] He was then replaced by Mekk.[2] On day 3, positive tests, symptoms, and close contacts led to both DarkGenex and Sora dropping mid-tournament, and Plup not competing on the third day.[3][4][5] On day 4, a positive test led to Blue dropping out before the Double Elimination bracket.[6] The format of the event was altered to account for the missing players and to fill time for other canceled activities.