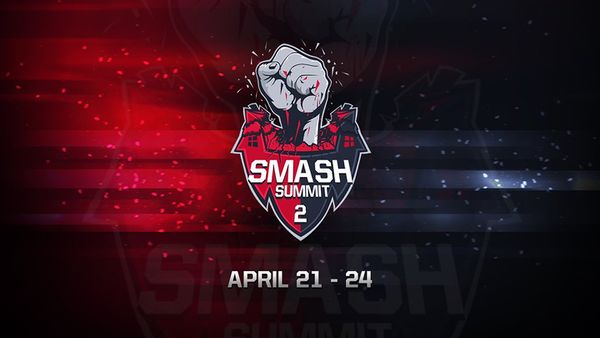 Beyond The Summit aims to create a "behind the scenes" oriented tournament, inspired by TakeTV's Homestory Cup in StarCraft 2, where fans can watch their favorite players interact in a more casual environment. To achieve this, the tournament is held at the BTS House in Los Angeles, where the crew currently lives and works.

Hax was originally among the six players voted into the event by the community.[1] However, on April 18, he announced that he would not be participating, citing continued hand pain as his reason for withdrawing.[2] The organizers subsequently awarded the vacant spot to Duck.[3]

The prize pool includes $3,500 for Draft Crews, collected via crowdfunding. [4]