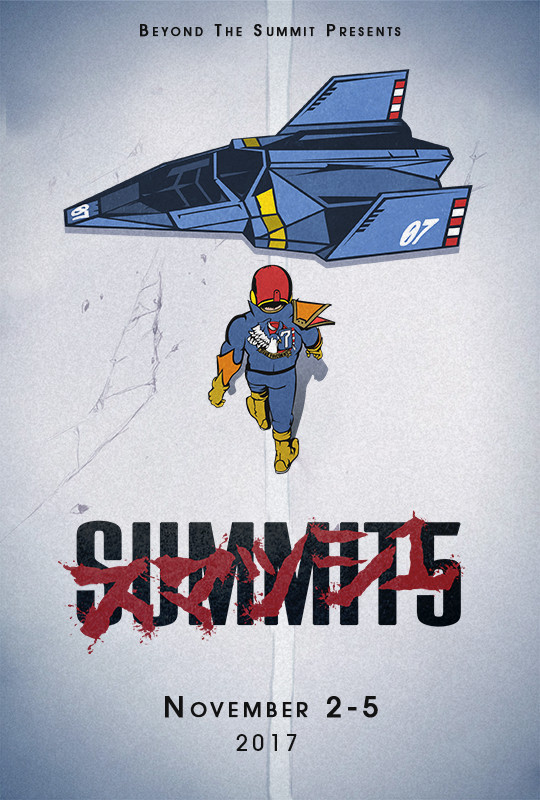 Smash Summit 5 was a tournament hosted by Beyond the Summit (BTS) that featured eight invited players, two players who qualified through tournaments, and six players voted in by the community. This was the fifth iteration of the tournament series.

Beyond the Summit aims to create a "behind the scenes" oriented tournament, inspired by TakeTV's Homestory Cup in StarCraft 2, where the fans can see sides of their favorite players that they don't normally get to see. To achieve this the tournament is held at the BTS House in Los Angeles, where the crew currently lives and works.

The two highest placing non-invited players at GameTyrant Expo 2017 and The Big House 7 filled the qualifier slots for this event. In the event of a tie, a Best of 5 set would be played to determine who would qualify.[1] Shroomed qualified with a 5-6th place finish at GameTyrant Expo 2017. Wizzrobe and S2J both finished in 7-8th place at The Big House 7, necessitating a tiebreaker which Wizzrobe won 3-2.[2]