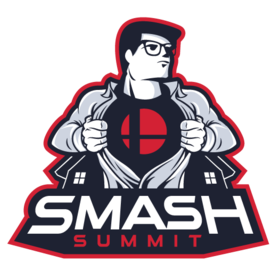 Smash Summit 6 was a tournament hosted by Beyond The Summit (BTS) featured eight invited players, two players who qualified from Full Bloom 4, and six players voted in by the community. This was the sixth iteration of the tournament series.

The two highest placing non-invited players at Full Bloom 4 filled the qualifier slots for this event. n0ne and SFAT both qualified with a 5-6th place finish.