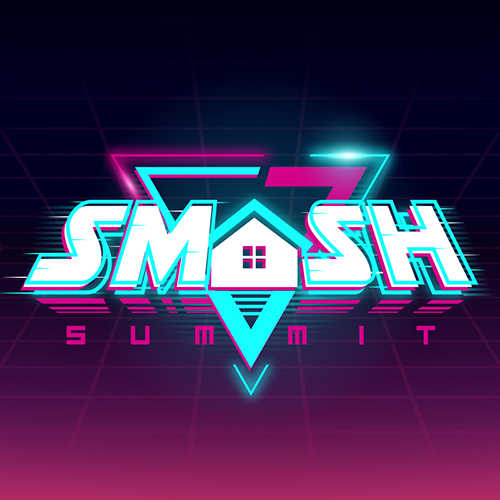 Smash Summit 7 was a tournament hosted by Beyond The Summit (BTS) that featured eight invited players, three players who will qualify through tournaments, and five players voted in by the community. This was the seventh iteration of the tournament series.