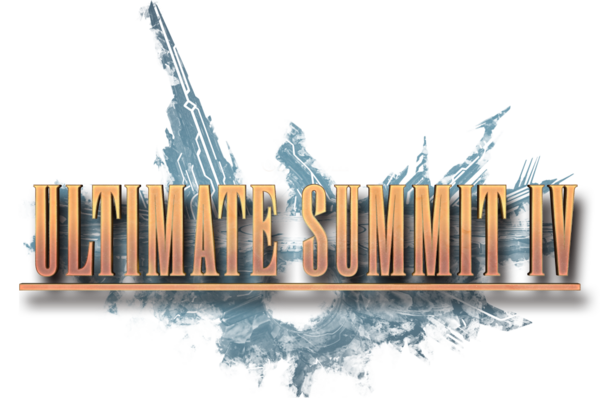 The event culminated with Sparg0's first major tournament win. It also marked the end of MkLeo's nearly three-year long streak of reaching Grand Finals of every offline tournament he entered (which started at MomoCon 2019 in May 2019), as he took fourth place after losses to Sparg0 and ProtoBanham; additionally, BassMage's seventh place with solo Jigglypuff marked the first time a player reached Top 8 of an Ultimate major using the character in any capacity.

The six highest placing non-invited players at Mainstage 2021 filled the qualifier slots for this event. MkLeo, Sparg0, Elegant, Tea, Tweek, and Chag qualified at the event.

On February 5, Beyond the Summit announced the four players directly invited to the event: Dabuz, Light, Glutonny and ProtoBanham.[2]

Six players qualified via the event's crowdfunding/voting system.[3][4] Players submitted their nominations from February 7 onwards. Fan voting on Twitter was conducted from February 7-10 to determine the 20 players who would move on to the Voting Phase, which started immediately afterwards. Five rounds of voting were conducted, with two players qualifying in each of the final three rounds. The six players voted into the event were Lavish, Maister, BassMage, NAKAT, Goblin and Fatality.[5]