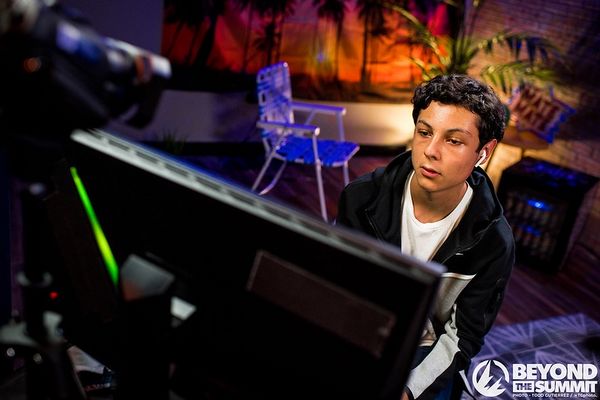 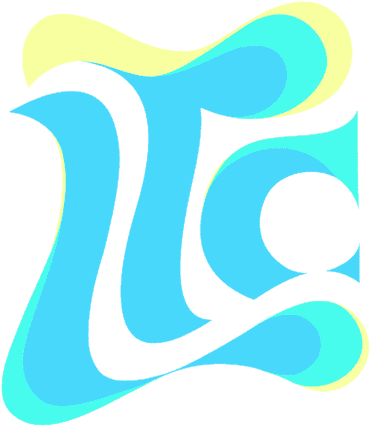 Sparg0 started his competitive career as a Wii U online Cloud main. Continuing as a Cloud main in the early years of Ultimate, he remained relatively unknown internationally, despite being considered one of the best players in Mexico and gaining some international success as a doubles competitor, most notably with Chag. During the COVID-19 pandemic, which resulted in a temporary transition of all Ultimate competition to online, Sparg0 rose to prominence via consistently good results, peaking as the #1 online player in the world in the Wi-Fi Warrior rankings for the second half of 2020 and first half of 2021; his results notably improved after the release of Pyra and Mythra as DLC characters, which he started maining in addition to Cloud.[1][2]

Having qualified for Smash Ultimate Summit 3 via Collision Online 2021, Sparg0 placed third at the event in August 2021 following a breakout performance which saw him defeat top players like Tweek, zackray, and KEN. He maintained consistently strong offline results afterwards, reaching Top 3 of every tournament he entered, including at several other majors and supermajors, firmly establishing himself as one of the best players in the world. In March 2022, he won his first major, Smash Ultimate Summit 4, at the age of 16. He lost no sets at the event, defeating Lavish, Elegant, Tea, Chag, MkLeo, and Light twice during his run to first place. One week later, he won Collision 2022, marking his first supermajor win. At GENESIS 8 in April of the same year, he and Chag won their first doubles major or supermajor, after three years of frequently teaming up.