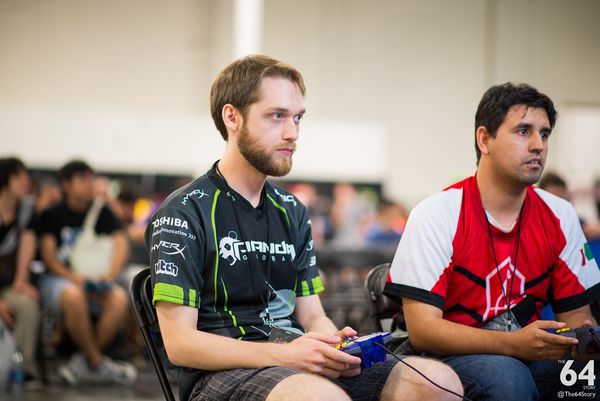 Dan "SuPeRbOoMfAn" Hoyt is a 64 Captain Falcon main from Canada.

In 2015, he traveled to Japan with Mariguas and Herbert Von Karajan to compete in the 10th Kanto Tournament. He finished 5th after being beaten by Moyashi in the best of 1 set. He also participated in a 12 character battle with Jouske on both the NTSC-U and NTSC-J versions of the game. Jouske ultimately won both matches.

In 2019, SuPeRbOoMfAn announced his retirement from competitive Super Smash Bros 64 after his 5th place finish at Super Smash Con 2019.