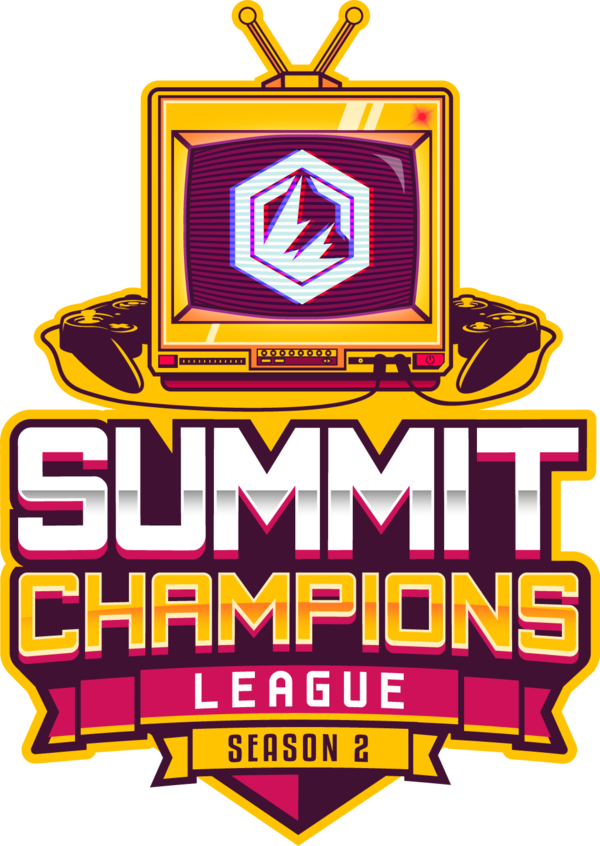 The top six players from this tournament qualified for Smash Summit 11.[1]