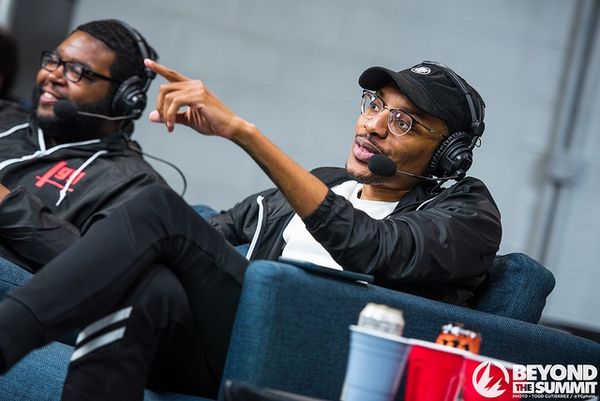 Terrence "TKbreezy" Kershaw is a commentator from Fayetteville, North Carolina. In addition, he also has occasionally competed as a Wii Fit Trainer main in Wii U and Ultimate.

TKbreezy joined Panda on June 16, 2022.[1] Amid the Smash World Tour 2022 cancellation controversy, TKbreezy announced his resignation from Panda on December 3, 2022.[2]