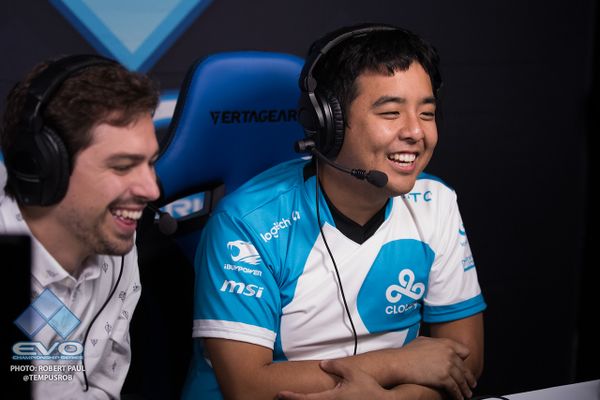 Daniel "Tafokints" Lee is a Melee Sheik player from Los Angeles who is a member of Melee It On Me. He is ranked 24th on the SoCal Power Rankings and 84th on SSBM Rank 2016. Tafo is also a prominent writer, commentator, analyst, and occasional tournament organizer.[citation needed]

He announced on March 30, 2018 that he would no longer be Mango's coach, as he is joining Counter Logic Gaming as a business developer.[2]