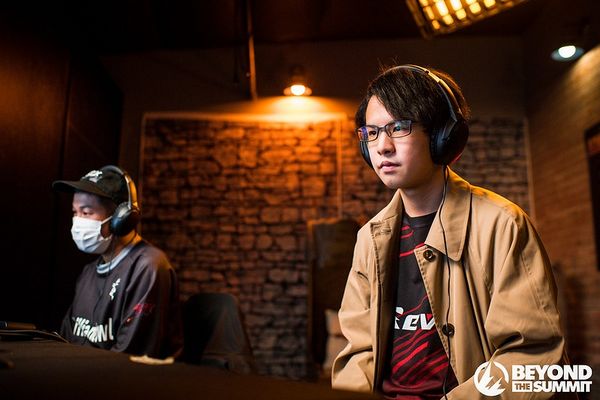 Takuma "Tea" Hirooka is a Japanese Ultimate, and former Wii U, Pac-Man main who is considered to be the best Pac-Man player in the world. A Wii U veteran considered one of the best Wii U Pac-Man players in Japan who placed 3rd at Umebura Wii U Final, the last Wii U major to take place in Japan, he also has a strong Kazuya secondary in Ultimate, and is considered one of the best Kazuya players in Japan. He is currently ranked 12th in the PGRU Fall 2019 Power Rankings.

Tea is the first player to have won major Ultimate tournaments in all three main competitive territories (Europe, Japan and North America), having won Thunder Smash 3 in the United States in October 2019, Kagaribi#3 in Japan in March 2021, and Temple: Hermès Edition in France in September 2021.

Klaatu
Battle of BC 4