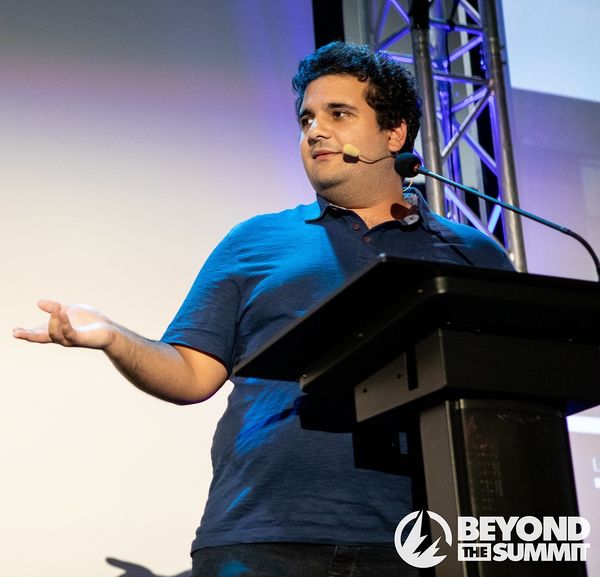 Arian "TheCrimsonBlur" Fathieh is a Marth main hailing from Virginia and currently residing in Southern California. He is known for being the founder of Team OXY and for being organizer of the Kings of Cali tournament series as well as the Super Smash Sundays biweekly series, the latter of which regularly gets over 100 people in attendance.

In February 2015, he joined streaming service Twitch along with D1 as a "Partnerships Lead for Smash Bros".