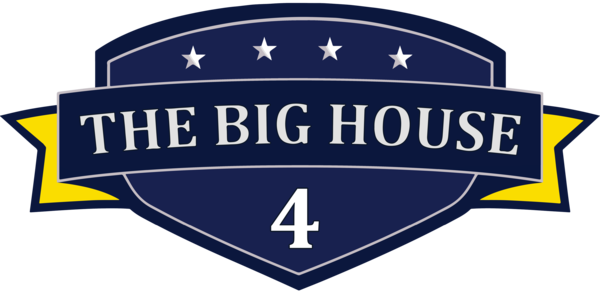 The Big House 4 was the fourth installment of The Big House series, taking place in Romulus, Michigan on October 4-5, 2014, hosted by popular Michigan Smasher and Melee It On Me member Juggleguy. The event was streamed by VGBootCamp, TourneyLocator, and MeleeMilwaukee on twitch.tv.

The Big House 4 was the first tournament since 2007 in which Hungrybox did not qualify for Top 8, being eliminated by Lucky in Losers Round 4.