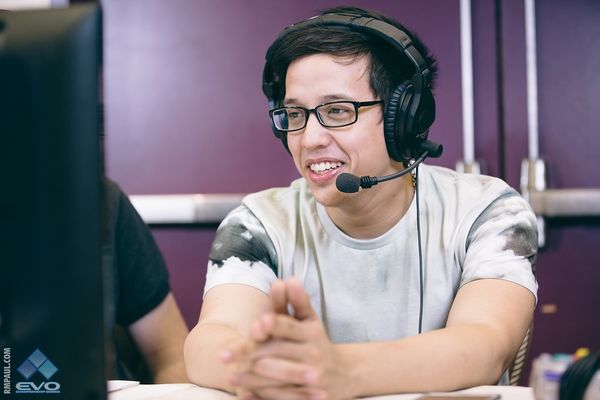 Kris "Toph" Aldenderfer is a Fox player originally hailing from Singapore who is currently residing in Northern California and is a member of Melee It On Me. He was previously ranked 97th in SSBMRank 2015.

Toph and Scar host a Twitch stream called The Scar and Toph Show. Toph also co-hosts a webseries called The Reads with Scar.

Bananas
Battle of BC 3