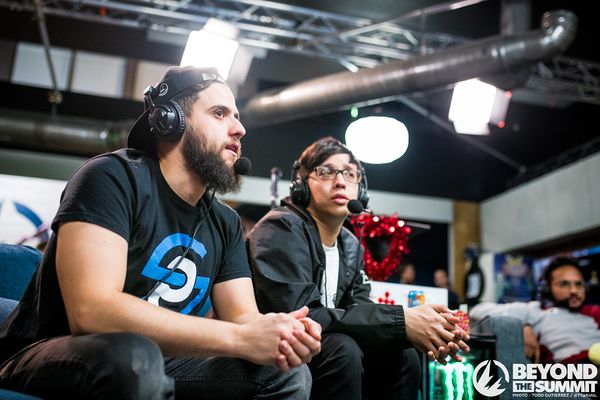 Alvaro "Trif" Garcia Moral is a Melee Peach main from Madrid, Spain. He is currently ranked 1st on the Spain Power Rankings and 16th in MPGR 2019.