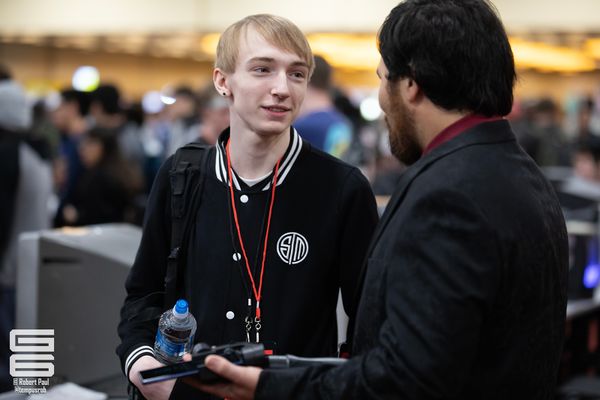 Gavin "Tweek" Dempsey is a Super Smash Bros. Ultimate Wario and Pokemon Trainer player, formerly a Super Smash Bros. for Wii U Bayonetta and Cloud player, from New Jersey, USA. He is ranked as the 7th best Wii U player of all time on the PGR100. He is known as one of the best Wii U Bayonetta and Cloud players in the world, he was also known as the best Bowser Junior player in the world at one point in his career. In Ultimate he is currently ranked 3rd in the PGRU Fall 2019 Power Rankings and shows high proficiency in characters like Joker, Pokémon Trainer, Wario, Wolf, Banjo & Kazooie, Young Link, and Roy.