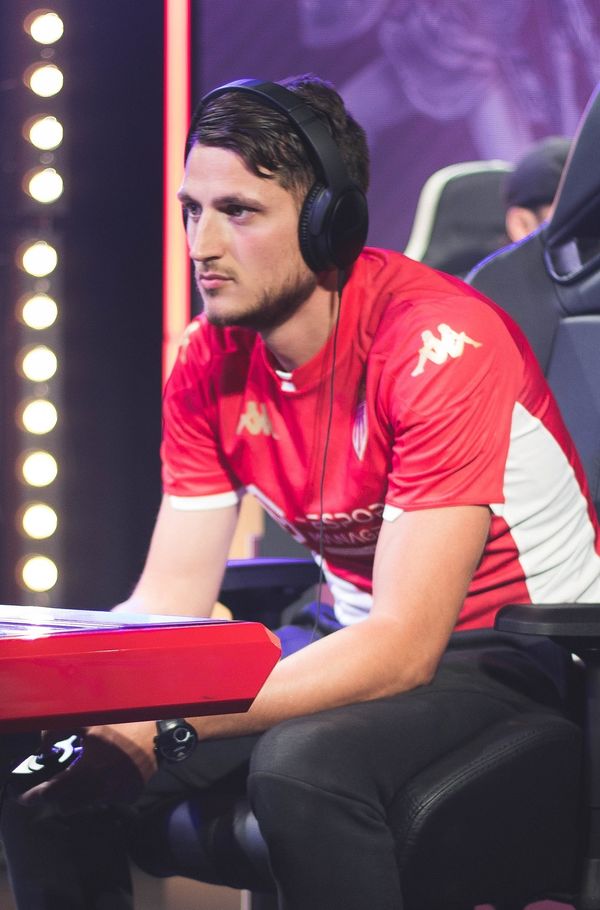 Vincent "VinS" Goossens is a Wii U Link and Ultimate Link and Young Link player from Île-de-France, France. He is considered to be one of the best Wii U Link mains in Europe with wins on players such as Ogey and Hedgeon. He is currently ranked 43rd on the Smash Results Europe Rankings.