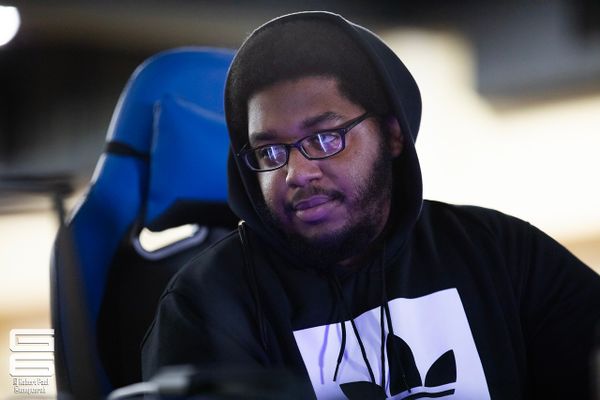 Chris "WaDi" Boston is an Ultimate R.O.B. main, and former Wii U Mewtwo player, from Virginia, USA. He is ranked the 26th best Wii U player of all time on the PGR100. In Ultimate, he is currently ranked 20th in the PGRU Fall 2019 Power Rankings.

Sharp
Clash Of The Carolinas III

Lima
King of the Springs 3