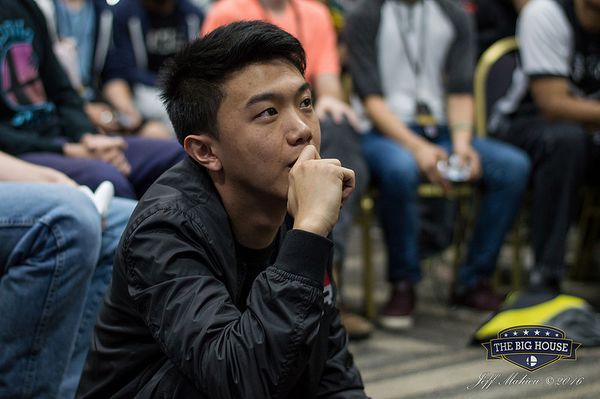 Julian Zhu is a Melee player who mains Marth and formerly mained Falco. He is best known for being the victim of the legendary Wombo Combo.[1] Despite that, he is a solid player, being able to hold his own with notable tournament placements over the years, including eliminating Mew2King at GENESIS. Zhu was ranked 66th on SSBMRank 2017. He announced his retirement on August 4th, 2018.[2]

Zhu is the creator of a combo video series called "Happy Feet", which showcases his Falco's skills. He is also the creator of #FRIENDLY, a parody of #SELFIE by The Chainsmokers except with a Melee theme.