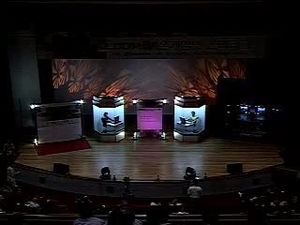 The 2000 Freechal OnGameNet Starleague was held from July through November 2000. It was the second in the OnGameNet Starleague (OSL) series and first to incorporate the OSL title. The number of participants increased from 16 in 2000 Hanaro OSL to 24 in this tournament.[1]

The 2000 Freechal OSL used the same format as the previous 2000 Hanaro OSL with group stages for both the round of sixteen and the round of eight, which led into a bracket of best of three semifinals and a best of five finals.

Group Stage: Round of 24[edit] 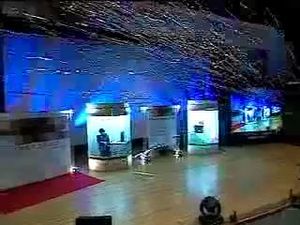 The 2000 Freechal OSL remains the only OSL to feature no Terran players in the round of sixteen.[3]