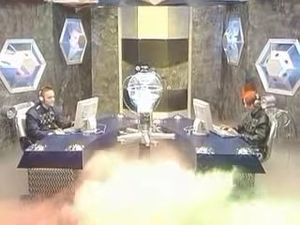 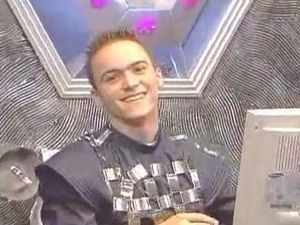 The 2000 Hanaro OSL had a similar format to the previous Tooniverse PKO with group stages for both the round of sixteen and the round of eight. However, the previous seeding of one of the group winners directly to the finals was replaced with a plain bracket for the semifinals, matching up each group winner with the opposite second place finisher in a best of five, leading to a best of five final.

Grrrr..., ChRh,Freemura, and Aozora all both racepicked including picking random at various points in the tournament.[5] Grrrr... remains the only non-Korean to win an individual league.