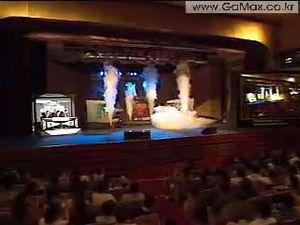 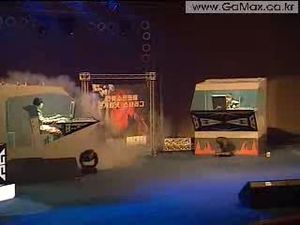 The 2001 Hanbitsoft OSL was held from February through May, 2001. The tournament was significant in that it was the first OSL that the legend Boxer won and helped put him on the path to becoming one of the most well known players in the history of the game.[1]

Hanbitsoft OSL used the same format as the previous two Starleagues, with group stages for both the round of sixteen and the round of eight, which led into a bracket of best of three semifinals and a best of five finals.