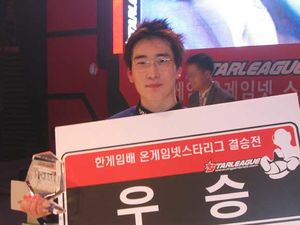 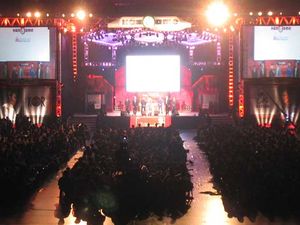 Kingdom, Nal_rA and Junwi were seeded into the OSL due to their performances in the 2003 MyCube OSL. GoRush was also seeded due to winning the 2003 2nd OnGameNet Challenge League.[1]