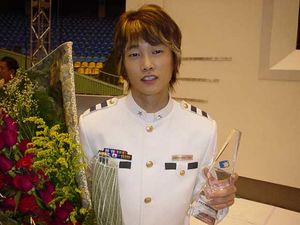 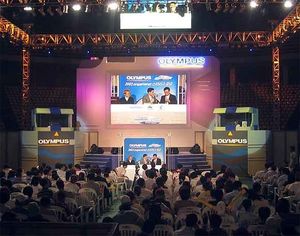 NaDa, ChoJJa and YellOw were seeded into the OSL due to their performances in the Panasonic OSL. Kingdom was also seeded due to winning the challenge league.[1][2]