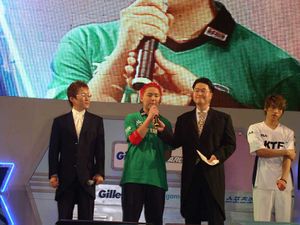 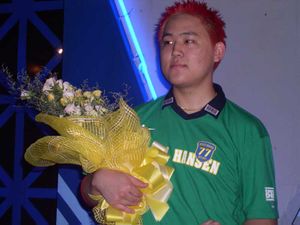 The OSL was also notable in that during the third game between iloveoov and Zeus, OnGameNet's systems failed, thus causing Zeus to drop from the game. Despite iloveoov being in a significant lead in the game at the time, the match had to be replayed due to the rules of the time. iloveoov won the rematch and thus advanced to the semi-finals.[1][2]