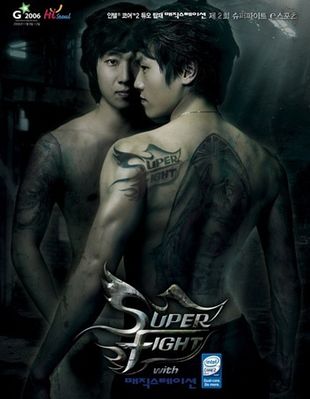 With the success of the first SuperFight, the second one was held a month later. The concept for these show-matches was "Old and New". Starting off with a opening game between two newer players, Sea (age 14) and Canata (17). The main event of the night was between two stars from an older generation of progamers, NaDa (21) and Reach (21).

Prize money was awarded to the top finishers per the below:[1] Information concerning further cash prizes for other top finishers is not readily available.