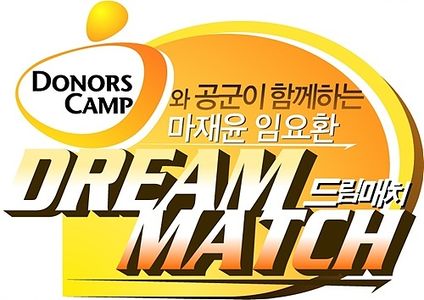 CJ Media came back with a smaller event, the Dream Match. Played on Children's Day, this Dream Match was a special event for the kids. Opening the event with a 2v1 match of two amateurs against returning SuperFight participant ToSsGirL, the main event was a rematch of the first SuperFight show match. A match between the Maestro, sAviOr and the Emperor, BoxeR.

Prize money was awarded to the top finishers per the below:[1] Information concerning further cash prizes for other top finishers is not readily available.