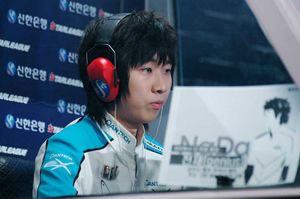 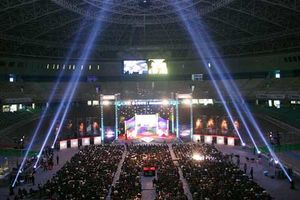 The 2007 Shinhan OSL Masters was held in March 2007 and broadcast on OnGameNet.

Interestingly, the Masters play-off would see the same four players as the semifinals of the 2006 Shinhan Bank OSL Season 3, NaDa, sAviOr, Casy, and Iris. With the Masters held only a month after the completion of this last OSL, perhaps it was an indication of the players staying in peak performance and carrying it forward to the Shinhan OSL Masters. The finals featured a rematch of the finalists from the 2006 Shinhan Bank OSL Season 3, but NaDa avenged his loss to sAviOr in defeating the Zerg 3-1 (W-L).

sAviOr to win the tournament in four games in the championship round.