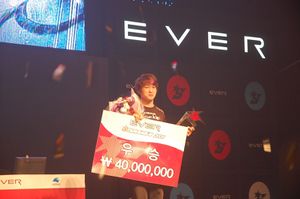 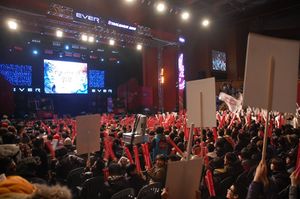 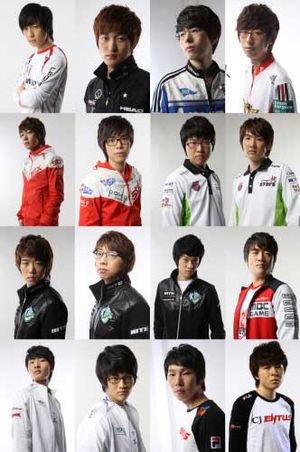 The 2009 EVER OSL was held from October 2009 through January 2010. It was the fifth time EVER would sponsor the OnGameNet Starleague (OSL).

Flash defeated Movie, who made his first OSL appearance, 3-1 in the finals. Along the way, Flash defeated Jaedong in the quarterfinals and Calm, another first time OSL participant, in the semifinals. The Group Stage was notable for the wide disparity in player performance ratings among the groups, with groups C and D featuring significantly higher average Elo ratings and KeSPA ranking points than groups A and B.[1] 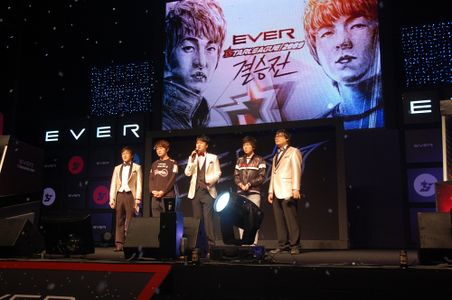