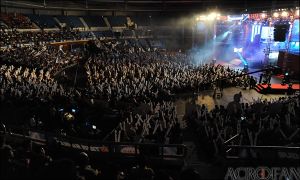 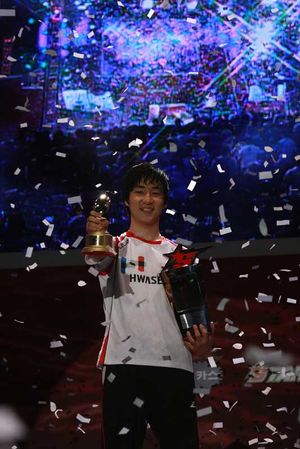 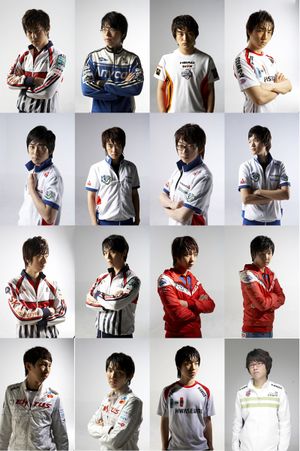 It was the year Jaedong wins his third OnGameNet Starleague (OSL) title, thus earning the prestigious Golden Mouse and joining the ranks of NaDa and July. This OSL was also the first time since 2006 Shinhan Bank OSL Season 3 where every team had at least one qualified player. Jaedong would indicate that the playoffs in mid to late August were an especially taxing period for him, such that he was largely unable to prepare for several of his matches.[1] This was attributed to the first ever KeSPA "Free Agency" period from August 12-31, 2009, where professional players had opportunity to negotiate with another team, thus potentially discontinuing Jaedong's affiliation with Hwaseung Oz, his long-term team, with whom Jaedong and his parents were intensely negotiating.[2][3] It is of note that the "Free Agency" terminology is very loosely used, with the terms for signing with a new team being highly restrictive, including requiring the player to have participated in a prescribed number of games over a prescribed period of time, and most importantly, being highly punitive in requiring the signing team to pay a 200% of salary recompensation fee to the player's former team.[4] Despite Jaedong's preoccupation and lack of practice time, he would defeat YellOw(ArnC) 3-0 in the championship match, with news of Jaedong having resigned with Oz, after protracted negotiations, being announced a few days later.[5]

The 2009 Bacchus OSL was the first OSL since the 2005 So1 OSL to feature Zerg as the most represented race, with 18 Zerg players participating.[6]

Flash
Return of the King

YellOw(ArnC)
Return of the King

BackHo
Return of the King

Bisu
Return of the King

Leta
Return of the King

hero
Return of the King

Return of the King
Holy World 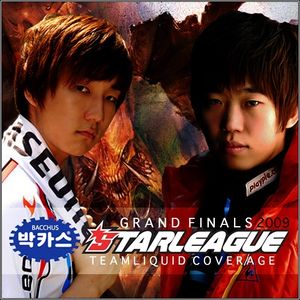