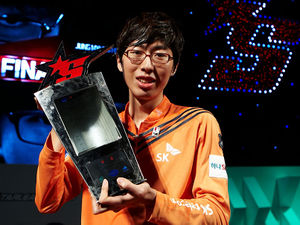 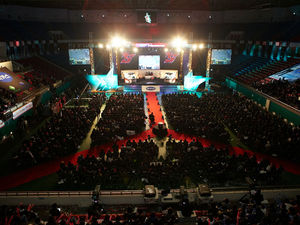 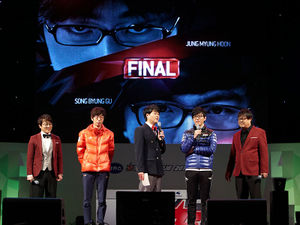 Although some of the biggest names, such as Flash and Jaedong were eliminated in the group stage, this OGN Starleague (OSL) saw a finals match-up between two powerhouses in Fantasy and Stork. Meanwhile, Fantasy had advanced to these late OSLs previously, at the 2009 Batoo OSL, 2009 Bacchus OSL, and 2008 Incruit OSL, but was still seeking his first title. Meanwhile, Stork had also made it to a number of OSL semifinals and finals, most recently at the 2010 Korean Air Starleague Season 2 and 2008 Bacchus OSL, with one title at the 2008 Incruit OSL. 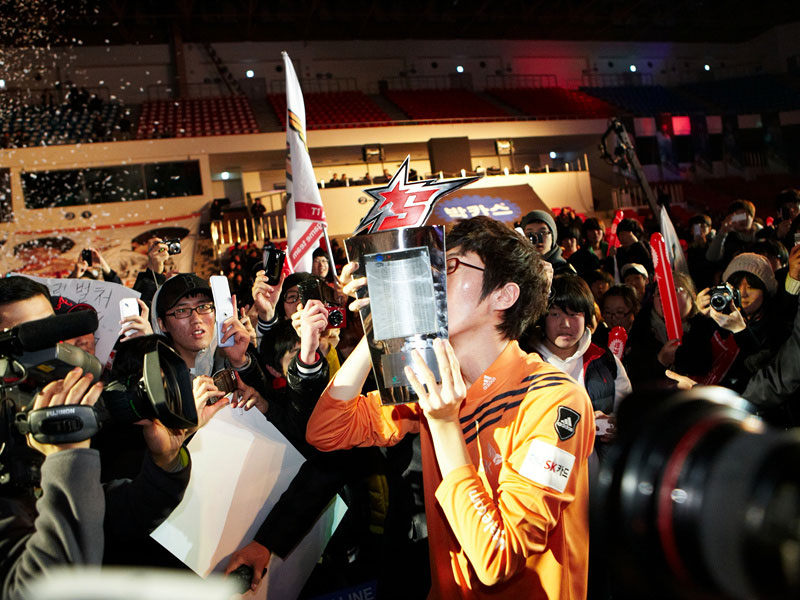