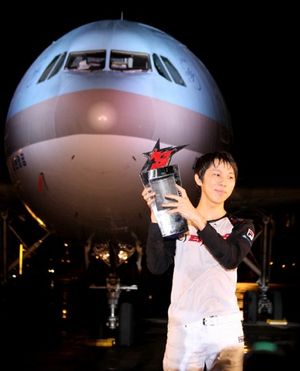 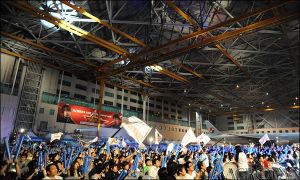 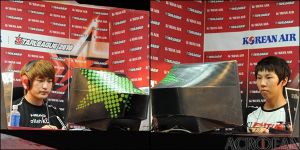 The 2010 Korean Air OSL Season 1 (Hangul: 대한항공 스타리그 2010) was held from February through May 2010. This was the first of two OnGameNet Starleague (OSL) sponsored by Korean Air this year, reminiscent of the consecutive sponsorship of Shinhan Bank in 2006.

Heading into play, Flash was one of the favorites after his victory at the recent 2009 EVER OSL and runner up at the recent 2009 NATE MSL, as was Jaedong, who defeated Flash for the NATE MSL title, as well as a number of recent wins at the recent WCG 2009, 2009 Bacchus OSL, and 2009 Batoo OSL. Really had recently emerged on the scene with recent match TvP victories over OSL runner-up Movie and JangBi, as well as ending Flash's winstreak of straight 22 TvT games.

During play, however, it was EffOrt that surprised the competition. Despite barely qualifying from the Ro16, during which EffOrt had to endure 3 group matches as well as 8 additional tiebreaker game, the Zerg advanced into the grand finals. Undefeated in the elimination bracket, EffOrt would upset Flash 3-2 in the finals for the first OSL title of his career.[1] 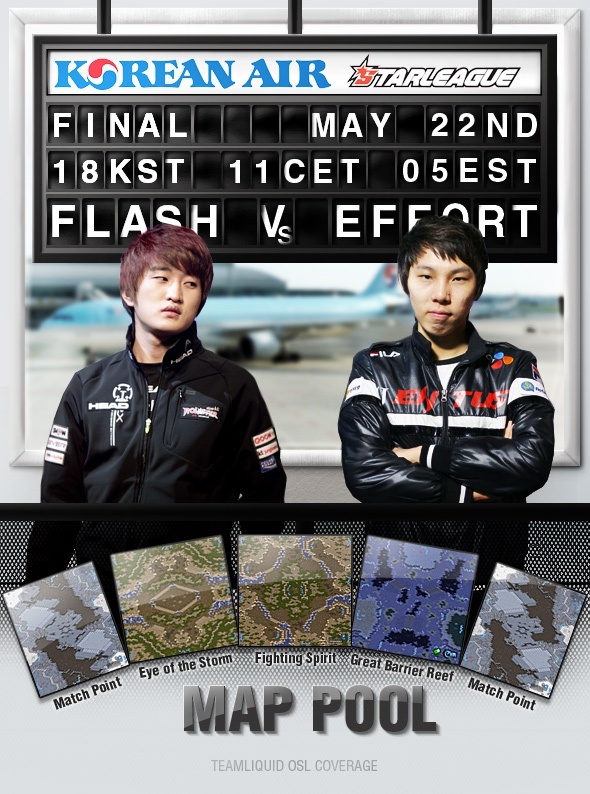