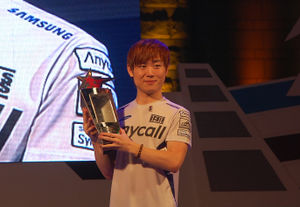 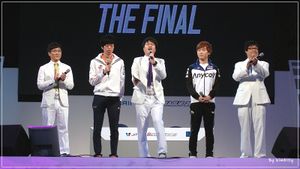 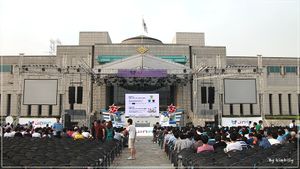 This OnGameNet Starleague (OSL) was delayed almost half a year after the 2010 Bacchus OSL completed. Officially, the broadcaster, OnGameNet, started an amateur league named "My Starleague" that ran for the period, with the winners of each regional league allowed to participate in this OSL's offline preliminaries. However, the real reason was likely the unresolved dispute between KeSPA and Blizzard over copyrights, which was eventually settled in May 2011. There were also rumors that the OSL start was delayed because they had some difficulty securing sponsorship, with StarCraft II having been released and a number of Brood War Players having transitioned to it. Jin Air is a subsidiary of Korean Air, which already sponsored two OSLs, 2010 Korean Air OSL Season 2 and 2010 Korean Air OSL Season 2.

In the Group Stage round of 16, group B was seen as the Group of Death, with two former OSl winners in Flash and Stork, as well as 2011 PDPop MSL winner Hydra.

The 2011 Jin Air OSL saw the Legend of Fall materialize once again after the 2008 Incruit OSL as JangBi beat Fantasy in the Finals. JangBi had barely survived in the group stage, advancing in the tiebreaker, then defeating Flash in the quarterfinals to eventually reach the finals. Fantasy advanced without a defeat in the group stage or quarterfinals to eventually advance to the finals by defeating two Zergs.[1]

Note: n.Die_soO was awarded an auto-win in Game 2 due to Killer not following pausing regulations. 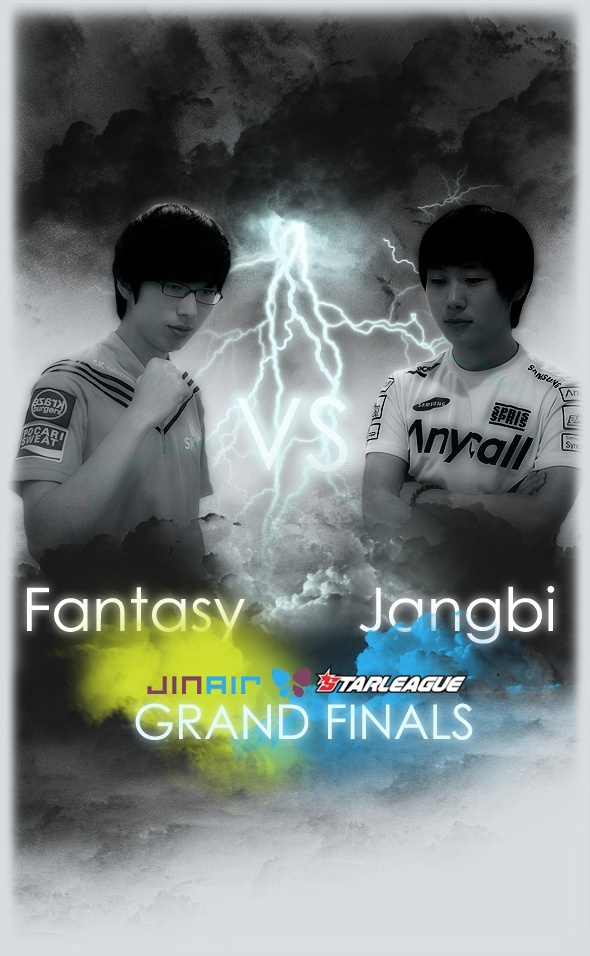