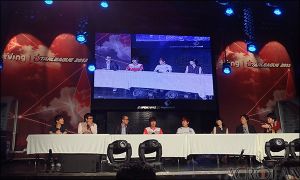 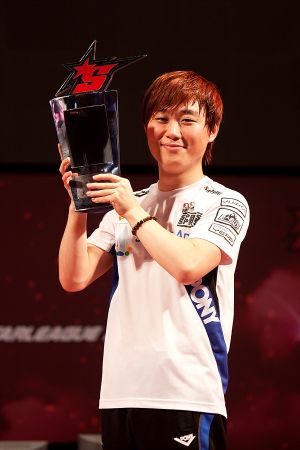 The 2012 Tving OSL was held from March through August 2012. This was the final OnGameNet Starleague (OSL) where StarCraft: Brood War was played. Subsequent OSL tournaments were played under StarCraft II.

This OSL was notable in being the first and last OSL appearance of KeSPA's Team 8, with several teams having disbanded in the past one to two years. Further, it was notable that some strong players such as Jaedong and Bisu were eliminated during the earlier group rounds.

The grand finals featured a rematch of 2011 Jin Air OSL with Fantasy and JangBi, with Fantasy having advanced to the finals from the group stages without a defeat, going 9-0 (W-L) in the process. JangBi, however, would take the match, winning with a score of 3-1.[1] 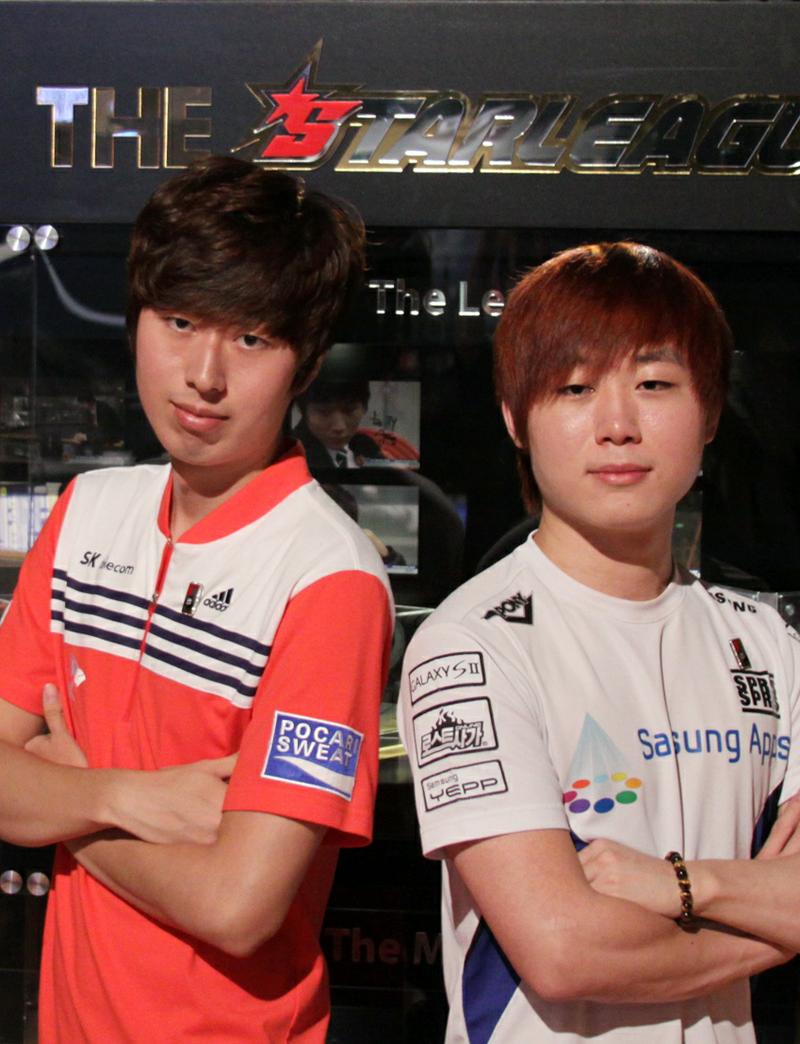