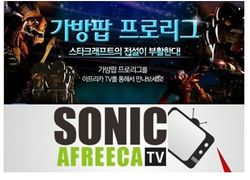 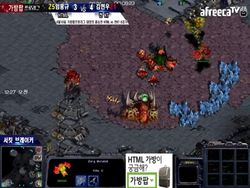 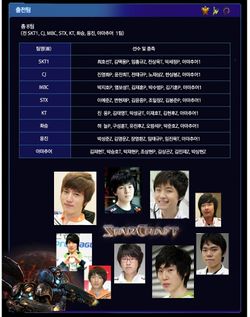 The "2014 1st Sonic Proleague" was announced on January 24, 2014 after Sonic secured main sponsorship with Gabangpop for the first season. Five team sponsors were announced, but as to which teams were representing them, no information has yet been given. Those five sponsors are: Moodslook, Gabangpop, Commawang, SinbalFarm, and SBENU. Sponsors for the other three teams are currently being pursued.

The format was similar to Winners League in that each team sent out one player on the first map, and the winning player would stay to play the following game(s) until they lost. The first team to five wins won the match.