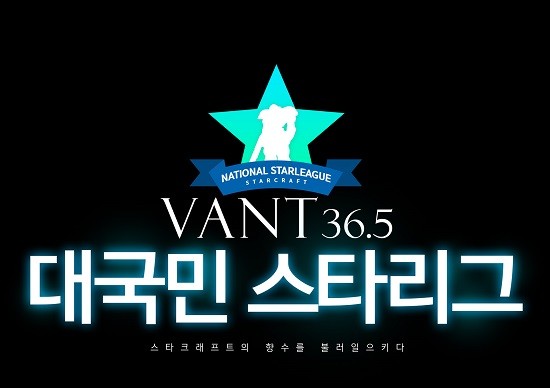 The VANT36.5 National Starleague (VANT36.5 대국민 스타리그의) or KSL2 was an offline tournament broadcasted live on AfreecaTV. VANT36.5, which specializes in cosmetics, sponsored the event, as organized by Kongdoo and KJCOMMS, an online marketer.[1]

The Starleague was announced on September 21, 2014, with announcements noting the weekly Wednesday and Friday schedule to be help at the FreecUP studio, formerly operated by GOMeXP[2]. The ₩30,000,000 winner's prize pool is one of the largest in the post-KeSPA era. 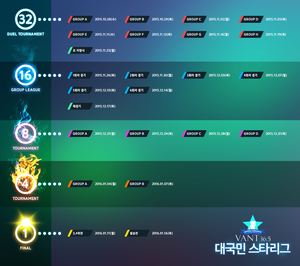 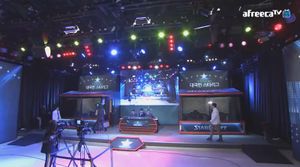 Lee Soon-Jae (이순재) both qualified through the offline Busan preliminaries but did not participate. Their spots were instead allotted to

By.Spire, who qualified as wild card qualifiers via a later offline preliminary held in Busan.

Round of 32 Group Stage 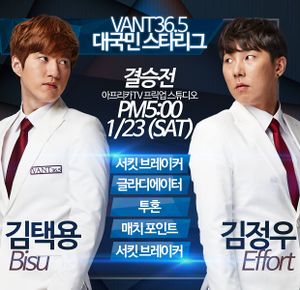