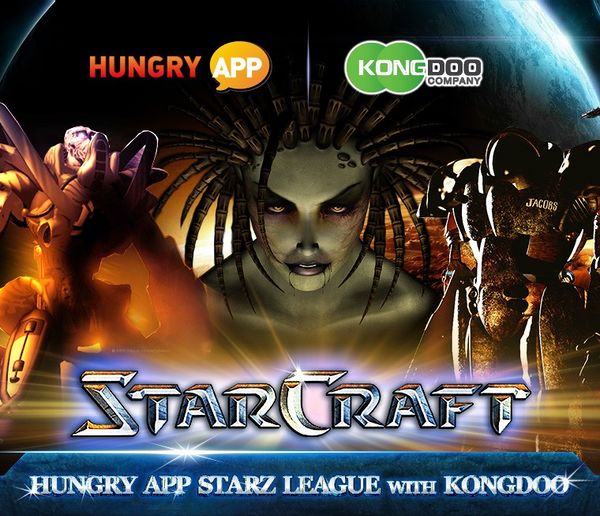 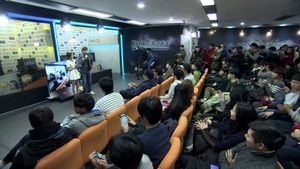 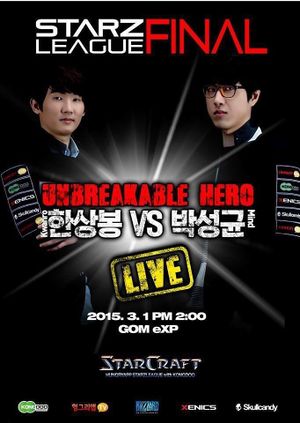 The Starz League was announced on December 10, 2014, with announcements noting the finals would be held at an outdoor stage.[2][3] Various show matches would also be scheduled. The Starz League was operated from January through February 2015, with matches played on weekends at the HungryApp studio. The ₩40,000,000 prize pool was one of the largest in the post-KeSPA era.

16 players participated in the event, with the players' identities released every few days to build anticipation, from December 11-22, 2014, culminating in a group selection ceremony on December 27, 2014.[4] During the group selection, Kwanro was revealed to have replaced Terror and the order of maps to be played was determined by random draw.[5]

During the quarterfinals, the Starz League announced the finals would be held at GOM eXP Studio on March 1, 2015, thus representing a significant increase in capacity compared to its HungryApp studio.[6][7] Korean pop girl group Stellar was also announced as performers for the finals.[8][9]

The participants' cumulative post-KeSPA records at approximately the start of competition (December 21, 2014) are presented below:[11] 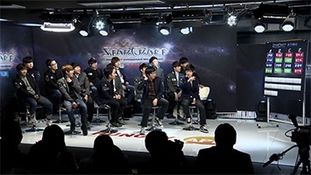 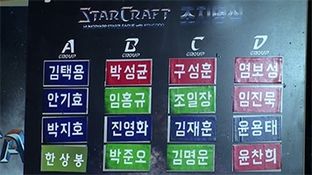 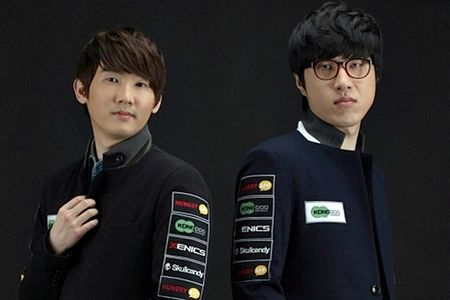