The 2016 AfreecaTV Starleague Season 1 (2016 아프리카TV 스타리그) or AfreecaTV Starcraft League, is an offline tournament broadcasted live on AfreecaTV, organized by Kongdoo and AfreecaTV.[1]

The Starleague was announced on June 15, 2016 with two open offline qualifiers scheduled for Seoul and Busan on June 25 and 26, 2016, respectively.

The grand final of the tournament was held at Seoul Children's Grand Park alongside 2016 GSL Code S Season 2 Finals (StarCraft 2).[2] 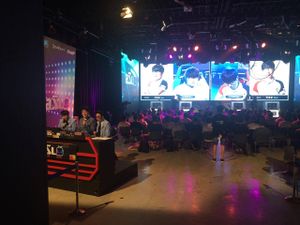 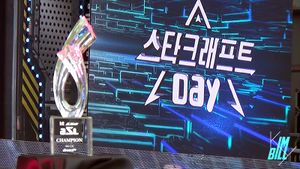 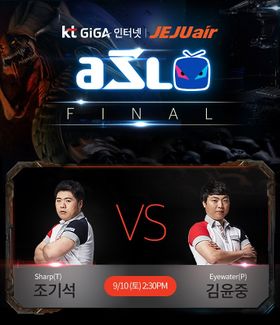