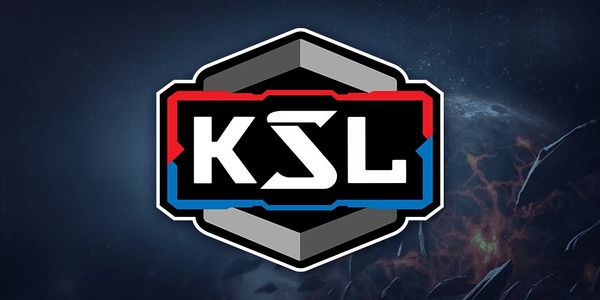 The Korea StarCraft League Season 2, or KSL Season 2, was an offline tournament, organized by Blizzard.

The tournament featured open online qualifiers leading into offline ones. 12 best players from the offline qualifiers participated in the main tournament along with top 4 of 2018 Korea StarCraft League Season 1.

Round of 16 play began on October 18, 2018. Matches were broadcast every week on Thursday and Friday, 19:00 KST. English coverage was provided by Artosis and Tasteless with Korean commentary done by KCM, Zeus, and trOt.

1 Jaedong forfeits his seed from the previous season for undisclosed reasons. His spot is thus given to the qualifiers.