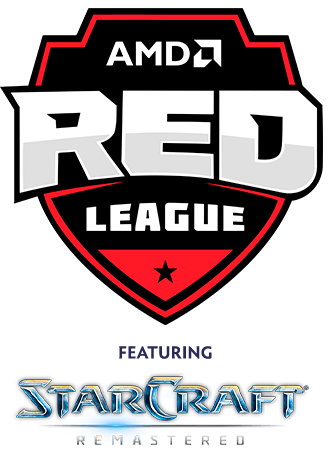 Dandy had to drop out due to personal reasons,

NbA replaces him by being next on the Open Ladder.

Round of 8 Qualifier Latam: Group Stage[edit]

Round of 8 Final: Elimination Bracket in Lima Game Week[edit]