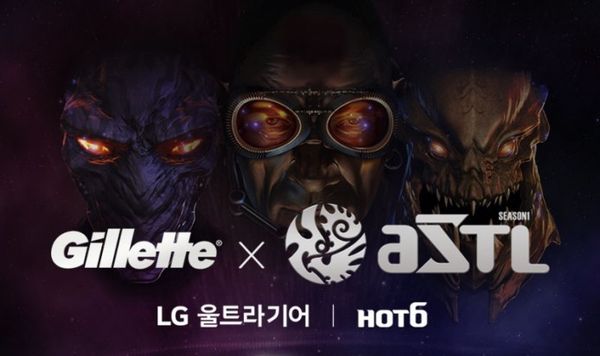 The AfreecaTV StarCraft Team League Season 1 (ASTL Season 1) is an offline team league organized by and broadcasted live on AfreecaTV.

The tournament has 8 teams, each headed by a coach. Each team's coach will draft 5 players (possibly including themselves) from a tiered player pool. Coaches were allowed to draft extra players from the last tier if desired.

The teams will play each other in round robin group stage, which will seed a 4 team single elimination playoff bracket.

The teams are divided into two groups. Each group will play a full round robin, and the top two teams of each group will advance to an elimination bracket.